Food industry employees have been using the whistleblower protections provided under the Food Safety Modernization Act (FSMA) ever since it was signed into law, according to the U.S. Department of Labor’s Occupational Safety and Health Administration (OSHA). 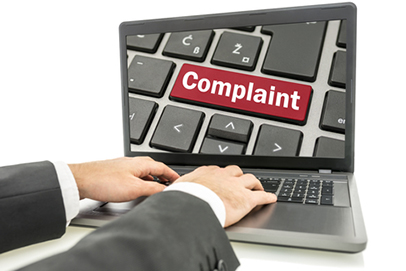