PHAC, its provincial partners, and the Canadian Food Inspection Agency are collaborating in the investigation of this outbreak, which is apparently unrelated to two other outbreaks of Salmonella illnesses linked to raw chicken and raw turkey. 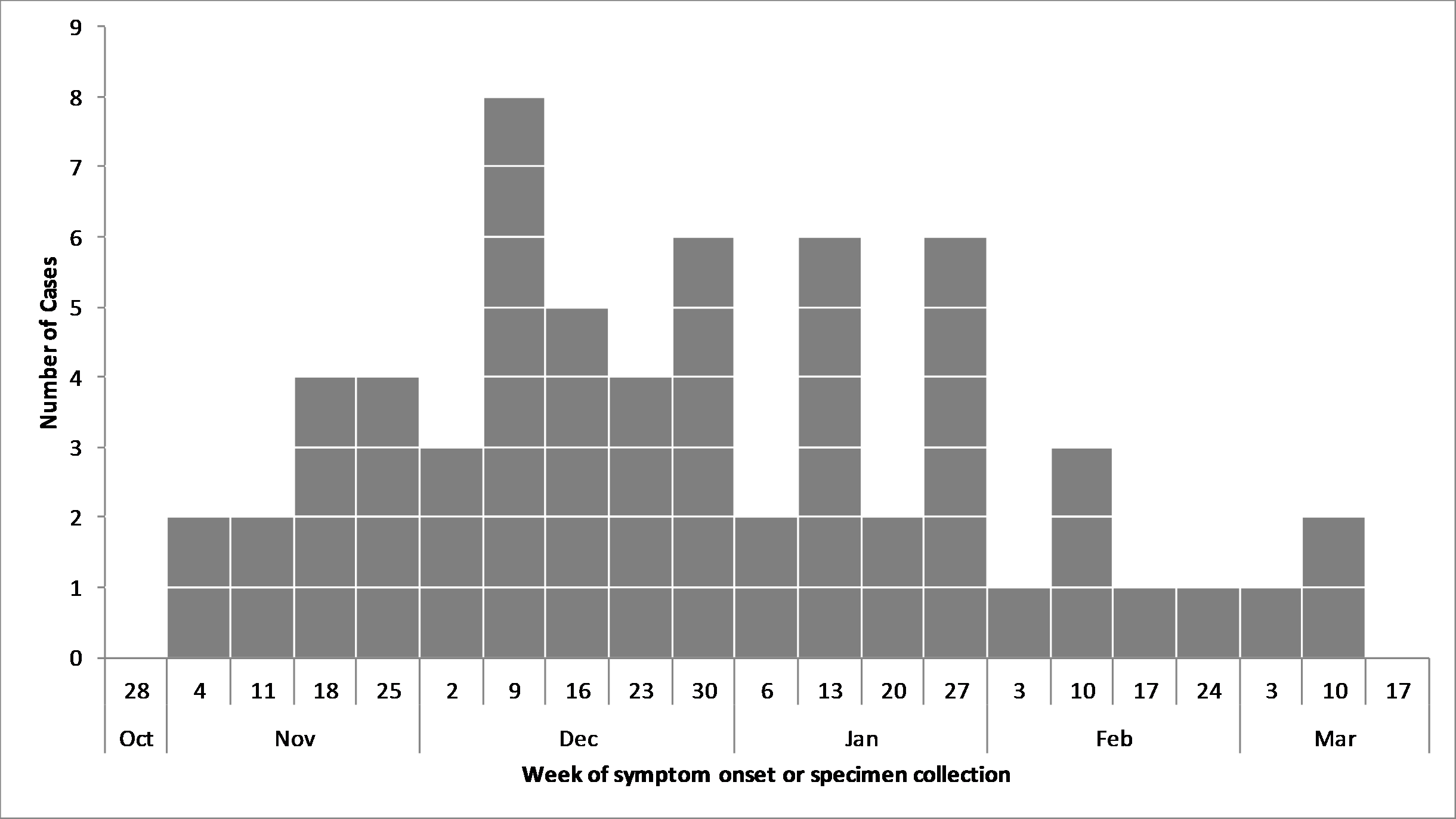 Eighteen individuals have been hospitalized. Two of the outbreak victims are dead; however, it has not been determined whether Salmonella was a contributing cause to their deaths.

The outbreak has affected individuals of all ages, from 1 year to 87 years of age; 57% of the victims are female.

The source of the outbreak has not yet been identified.

The first Salmonella illnesses related to this outbreak occurred in early November 2018, and new illnesses continue to be reported.

Symptoms of Salmonella infections typically develop six to 72 hours after exposure and may include fever, chills, diarrhea, cramps, headache, nausea and vomiting. The symptoms usually last from four to seven days; however, people who are infected with Salmonella may remain infectious from several days to several weeks after symptoms have disappeared.

Some individual can experience more severe illness that requires hospitalization.

Individuals who experience symptoms of a Salmonella infection should consult their health care provider.