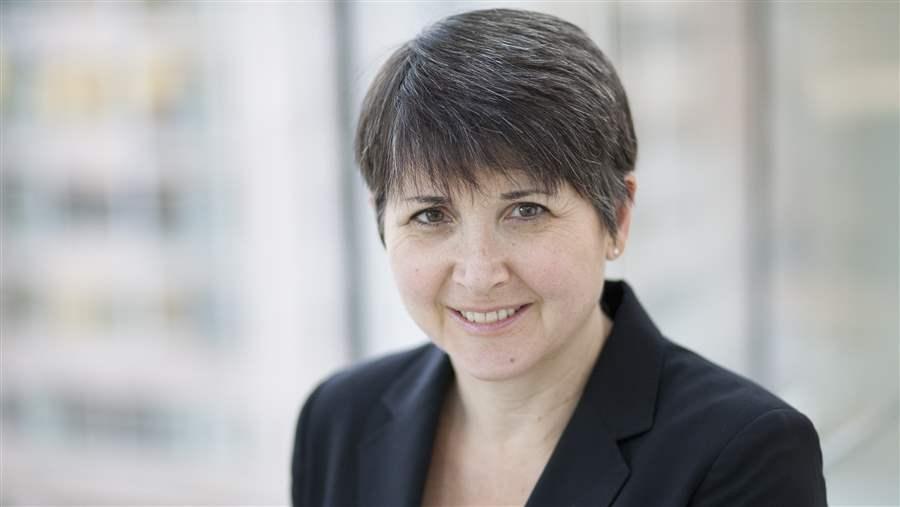 Named in the secondary role at USDA’s Office for Food Safety (OFS) is Sandra Eskin, (above) long known as the food safety project director for The Pew Charitable Trusts. In that role, Eskin was known for bringing diverse parties together to work on common solutions for food safety challenges.

She’s led Pew’s work on food safety in the charitable trust’s campaign to reduce health risks from foodborne pathogens by working with the federal government, industry and other stakeholders to improve food safety.

Until the president nominates and the U.S. Senate confirms a USDA Under Secretary for Food Safety, Eskin will head the OFS, which is charged with carrying out the Biden Administration’s food safety priorities.

Although multiple deputies have served in the past, it’s likely Eskin will replace former Food Safety and Inspection Service (FSIS) Administrator Paul Kiecker, who was “acting deputy” during the transition.

Working closely with stakeholders and food safety partners across government, the OFS provides leadership and vision for its sole agency, the FSIS, to ensure that the nation’s supply of meat, poultry, and egg products is safe, wholesome and properly labeled.

Before joining Pew, she was a public policy consultant to consumer and public interest organizations, providing strategic and policy advice on a range of consumer protection issues, including food safety, dietary supplement safety, and food and drug labeling and advertising

Eskin also was a federal government staff attorney, legislative representative for the Consumer Federation of America, deputy director of the Produce Safety Project — a Pew initiative at Georgetown University — and has served on numerous federal advisory committees.

Eskin received her bachelor’s degree in classics and semiotics from Brown University and a Juris Doctor from the University of California Hastings College of the Law.

She frequently comments on food safety issues. Food Safety News has collected several examples of her written opinions that were offered during the past year, including:

Secretary of Agriculture Tom Vilsack expressed his support, saying “Sandra’s deep experience in food safety will strengthen USDA’s dedication to ensuring a safe, secure food supply for consumers and help to protect the safety of federal meat inspectors and workers throughout the food chain.”