A New York import-export company is recalling an undisclosed volume of ground cumin because it was found to be contaminated with lead. 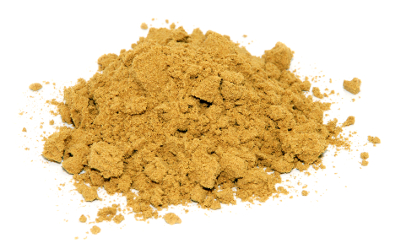 Consumers can identify the recalled product, which is packaged in 2-ounce plastic bags, by looking for the UPC number 884752003812. No other traceability information was provided in the recall notice. The notice did not include product photos.

“The contamination was discovered after routine sampling by New York State Department of Agriculture and Markets Food Inspectors and subsequent analysis by Food Laboratory personnel revealed the presence of excessive levels of lead in some 2-ounce packages of the ‘Ground Comin’ (Ground Cumin),” according to the recall notice posted July 10 on the department website.

“Distribution of the product has been suspended while the company continues their investigation to find the source of the problem.”

The lead levels measured in the recalled cumin are high enough to cause health problems — particularly in infants, small children, pregnant women, and those with underlying kidney disorders, according to New York officials.

If a child or a pregnant woman is exposed to lead, permanent damage can be caused to the central nervous system. Children can develop learning disorders, developmental defects, and other long-term health problems.

“Pregnant women, children and patients with underlying kidney problems who may have consumed this product should consult with their physician or health care provider,” according to the recall notice.

Anyone who has purchased the recalled cumin is urged to return it to the place of purchase for a full refund. Consumers with questions may contact the company Sol Andino Import & Export at 917-288-4704.