A dozen cases of E. coli O121 have been confirmed in three Canadian provinces, according to matching genetic fingerprint data, but the source of the outbreak has not yet been identified.

The Public Health Agency of Canada reports four of the rare O121 cases were confirmed in British Columbia, four in Saskatchewan and four in Newfoundland and Labrador. The illness onset dates were in November and December of 2016. 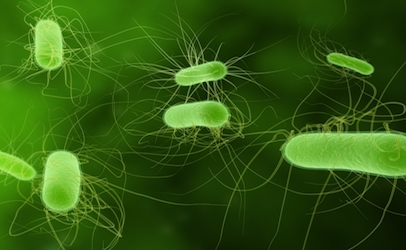 Four of the victims have been hospitalized. Those individuals have recovered or are in the process of recovery. An investigation to determine the source of the relatively rare E. coli O121 contamination is ongoing.

Young children, older adults and people with compromised immune systems are most at risk of E. coli infections, but everyone is susceptible. Cooking food properly and following other food safety tips can greatly reduce the chance of infection. Public health officials recommend using the a cooking thermometer, washing fruits and vegetables, and cooking meat to suggested temperatures.

Severe stomach cramps, watery or bloody diarrhea, vomiting, nausea, and headache with little or no verer are all symptoms of E. coli infection. Most of the time, symptoms will clear up in five to 10 days. However, sometimes serious conditions develop, including kidney failure.